Tom LaPonti, The Sleep Guy, is a Certified Sleep and Stress Management Coach, I spent the earlier part of my journey walking the fence between a creative career and a corporate one as a project manager in technology. As a creative I was recognized for various accolades in film, television and stage as a writer, director, producer. As a project manager I won praise for developing people into successful, productive units that completed projects on time and under budget. However, everything came to a halt in 2013 with the sudden death of my father to Stage 4 lung cancer. I re-evaluated where I was heading in life and what was important to me and decided to pivot toward a more fulfilling career helping others, interviewing people on their sleep disorders and continue to document my journey as I explore the world of sleep. 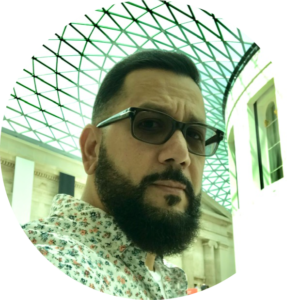